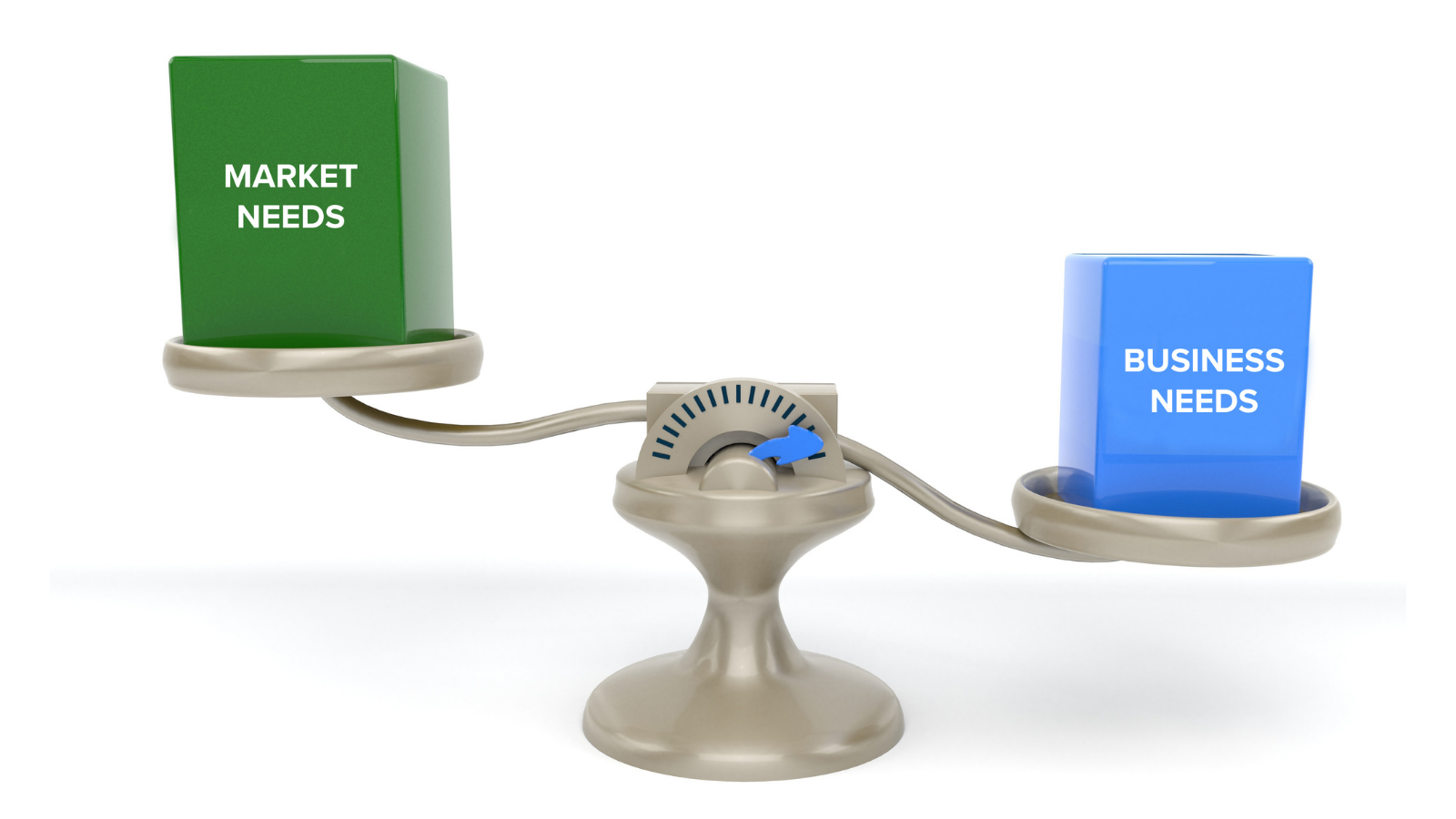 Weighing the Market's Needs with Those of Your Business

The grain market is good at telling us what it wants - on a broad scale with spreads and more locally with basis.

Spreads and basis give any grain business a clear signal of how to maximize margins and/or avoid losses. Of course, it always will be necessary to balance what the market is asking for with what you need to do to keep your business operating.

Let's look at a few scenarios:

If your business requires carrying grain all season, managing spreads to lock in acceptable carry ahead of time and having a good forward contracting program for grain are vital. 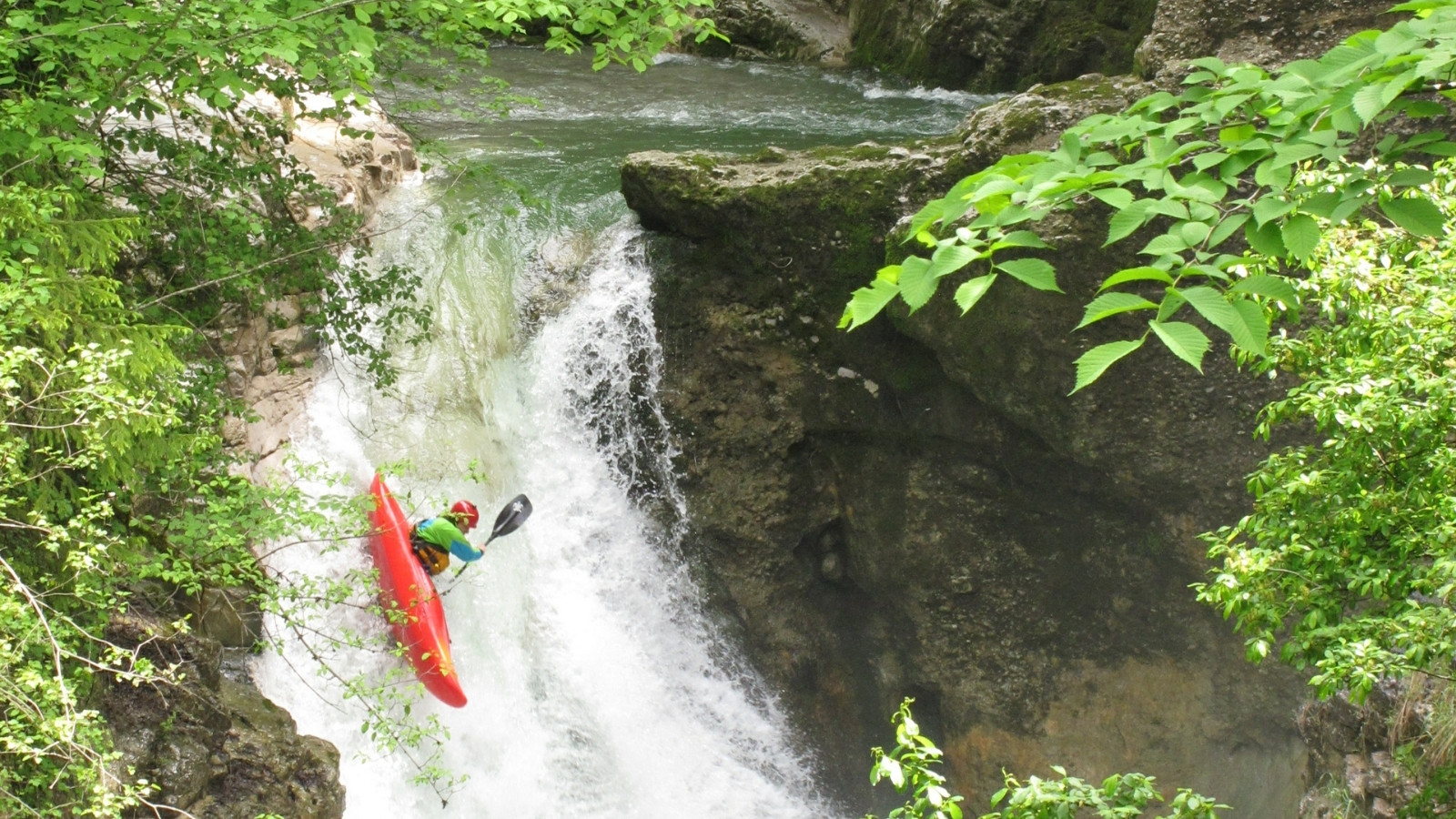 5 Keys for Survival in a Flat or Inverted Spread Environment

Most merchandisers don’t enjoy trading markets with small carries and/or inverted spreads, but by all appearances, that is what the market is going... 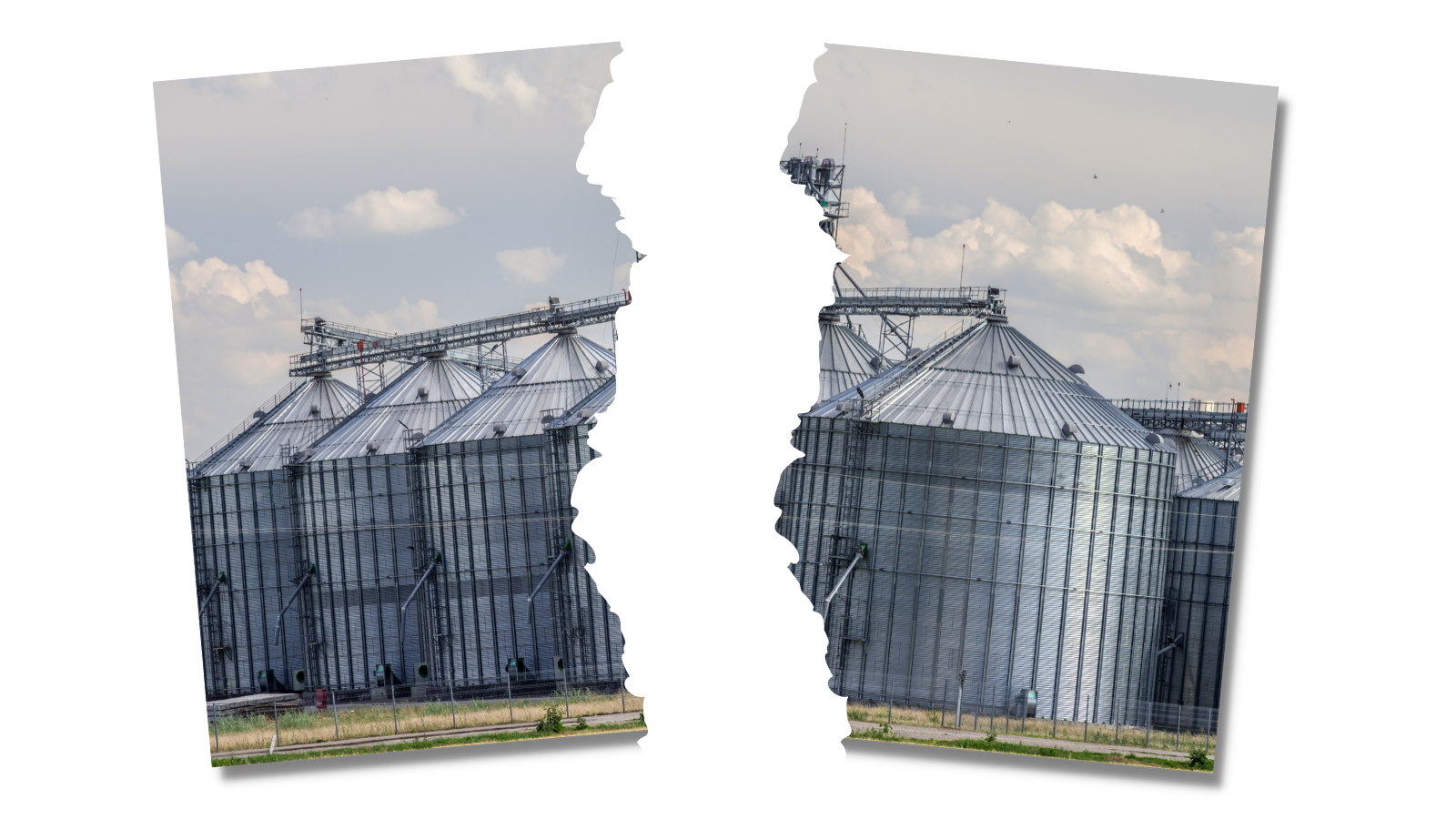 Let Me Give Away the Ending: No

Despite years of articles predicting the irrelevance of the country elevator, it continues to be an important part of... 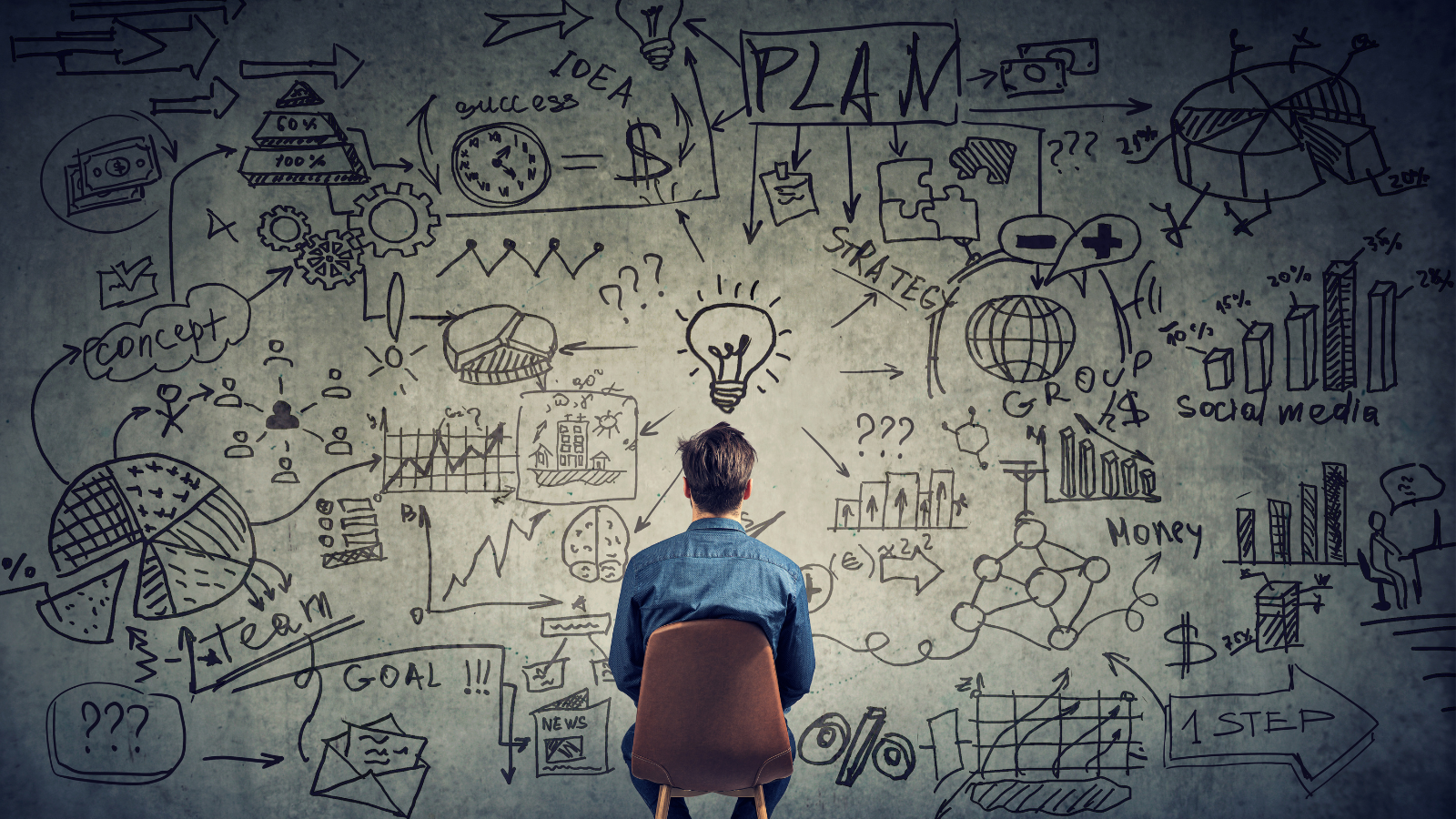 Merchandising:  What's the Worst that Could Happen?

As the season of fall harvest planning is upon us, let us take a moment to review the idea, and the reality, of the importance of having a grain flow...