What is contract integrity?

Simply put, contract integrity refers to the viability and enforceability of a grain company’s policies and procedures regarding the entering into, fulfilling of, and defaulting of grain purchase contracts. More often than not, this isn’t a topic in which we in the industry tend to give much thought to year in and year out. When crops and their prices are good, producers sell their grain on contract, deliver the bushels as agreed upon, and receive payment, thus fulfilling their obligations. A very simple and almost automatic process most years. However, we must be both more thoughtful and more proactive in our stance towards contracting details if we wish to maintain good relationships with our producer customers. 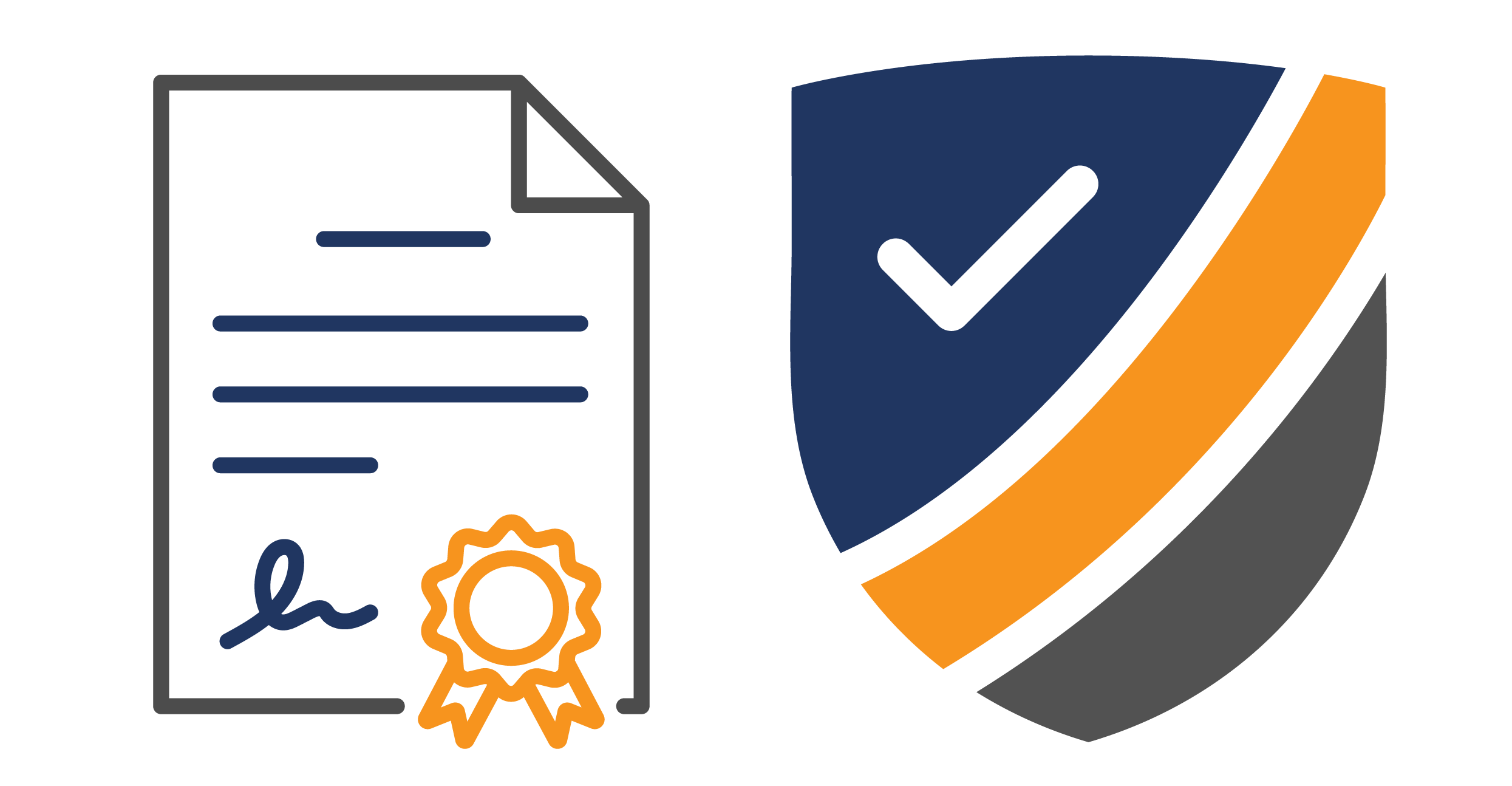 Why is it important?

Communication, or rather, clear understanding between two humans can be challenging on the best of days. Add some emotion and uncertainty to the mix, and things have the potential to go downhill, and quickly. In our industry it is vitally important that both buyers and sellers understand the means of contract execution, and what circumstantial actions are allowed toward those ends.  As it turns out, the two most prominent issues for the seller here are production and price, i.e. what happens if I don’t produce the grain, and what happens if the price goes up? While these are certainly not new obstacles to effective grain marketing, supply and/or demand disruptions like flooding or trade wars can amplify the challenge that these obstacles present.

The 2019 season is a good example of one in which an early rally came just as many producers were either finishing up initial planting, or in some instances, still trying to even get into the fields. Several long-standing selling targets for new crop grain were hit during this time, becoming forward cash contracts. In some instances, the forward sales that typically would’ve represented say 50% of anticipated production now might be closer to 100%, due either to lower acres planted, lower expected yields, or both. The very real prospect of now being in an oversold condition caused some uneasiness for the seller, and justifiably so.

As the buyer, how do you address these concerns effectively? First and foremost, the producer must know what his recourse is in the event described above and know it well in advance of that scenario becoming reality. Most grain companies have policies that state how the defaulted portion of a contract must be satisfied, be it cancelled, bought it for the seller’s account, or rolled into another delivery period. This is usually where the similarities tend to disappear.

Want to know more about this topic?
Download our eBook:  The 5 Best Practices of Grain Origination

In the case of cancelling, if the defaulted contract is underwater, i.e. the current market is at a higher price than the contracted price, most buyers will charge the seller the difference of the two price levels. Conversely, if the contracted price is above the current market price, some buyers will pay the positive equity difference to the seller, but others will not. Per NGFA trade rules, the defaulting party is not obligated to any compensation, and is completely at the discretion of the buyer. In either scenario, the buyer also has the option to buy in the bushels for the seller’s account. This is many times the preferred method of settling the contract, especially when the price is in the seller’s favor.

One of more interesting takes on rolling comes in the form of inter-commodity conversions. Say the defaulted contract in question is for harvest delivery corn. If the producer also has beans available for sale at harvest delivery, the original contract corn contract can be rolled, or converted, into a bean contract. In this instance, the spread adjustment to be applied to the original contract price is simply the current harvest cash corn price to the current harvest bean price. This is perhaps the most preferred method of rolling as it keeps all the activity in the current crop year, it prevents the seller from having to possibly cut a check to the buyer, and it keeps grain coming to the buyer’s facility. It is worth noting here that inter-commodity rolling can be done for any delivery period and amount agreed upon by the buyer and seller.

The other prevalent consideration regarding contract integrity, in seasons such as the 2019 growing season, is the producer’s desire to cancel a forward contract for price speculation reasons. As we well know, whenever there are issues negatively effecting a growing crop, the futures market tends to respond appropriately, and a rally is likely to ensue. In this case, growers who both sold grain ahead on the front side of a rally and have a good-looking crop are tempted to believe they sold too soon. The idea then is to cancel their contracts, pay any cancellation difference, and resell the bushels on the anticipated continuing rally at a level over and above what it cost them to cancel. The question then becomes, do you as the buyer allow this transaction to occur for purely speculative intent by the producer?

While some grain companies do allow this, many do not on the grounds that it can be a slippery slope, potentially setting a bad precedent for their grain origination program going forward. In light of this the buyer could encourage the seller go another route: sell more of their anticipated production (if the grower still has the bushels to sell within their comfort zone), or attach a Minimum Price rider to the original cash contract, thereby allowing the producer to participate in any associated rally. Oftentimes the cost of buying the call option to back up the Minimum Price rider is less than the cost of cancelling an underwater cash contract. While these suggestions are just some of the possible solutions to address the seller’s desire to stay in the market, it is imperative that you have this point of policy thought out ahead of time.

When to tackle this topic?

In short, BEFORE it becomes a problem! As with many things in the grain business (and in life generally) it’s best to address contract integrity prior to it becoming an immediate issue. This can be accomplished at grower marketing meetings, as a write up in your producer newsletter or blog, as an insert in a grain contract or settlement mailing, or even face to face on the farm. However you choose to communicate your policies, just do it clearly and in a consistent manner.

Satisfaction is a function of expectation and realization. When it comes to contract integrity, the less unknowns that exist, the more likely your producers will have the expectations required to realize satisfaction in your buyer/seller relationship.

Want to know more about this topic?
Download our eBook:  The 5 Best Practices of Grain Origination

END_OF_DOCUMENT_TOKEN_TO_BE_REPLACED

With so many different types of marketing alternatives available to farmers in the marketplace, how do you, at the ...